So today was kind of a weird day. It started off normal, as these types of days usually do. I woke up to a gentle seizure, and although I was disappointed, I got on with my day and had breakfast and took my medications along with my iron pill. I drove around a bit with my for a bit, and at one point, she stopped for gas and asked me if I wanted to come with her to get some groceries. I figured ‘May as well just sit in the car. I’ve already had a couple seizures today.’ My mom told me that she’d get the groceries as quickly as possible so I wouldn’t be waiting in the car for too long. My seizures generally last for about a minute, so neither of us were too concerned.

I’d left the radio on, just to keep me company, and because I like the music on it. I was feeling “off” though. Some of the songs made me feel like I could go into that “seizure head space”. Basically everywhere I looked was triggering, so the music was just extra triggering. When one of my favourite songs, “Some Nights” by Fun, came on, I fell into a seizure. It wasn’t my normal seizure though. Both legs were pulsing non stop, and both hands were shaking, My face was funny, and I would have grabbed my emergency seizure medication if a) I had thought to have grabbed it and b) if I could have got my hands under control. I had motor control to turn the radio off, to see if that would stop the seizure, but both legs kept pulsing and shaking like crazy, and my hands were barely under control, so I turned it back on. I had my seat belt on, and I wondered if being constricted was making it worse so I managed to undo my seat belt but it did nothing. I reclined my seat but I just continued to shake and shake and shake. If I had been in a standing position I would have been toast.  It must have lasted at least twenty minutes. My seizures never last that long, so when my mom finally came back, I was barely able to explain to her what happened, because my tongue was all swollen. We went immediately to the hospital where I was treated.

Anyways, my point of this story is: Does this sound like a Tonic Clonic/Grand Mal Seizure? I have had about three of them in my life so I am not very familiar with them. I’m going to tell my neurologist about this, but I was just wondering if you have any thoughts? Oh, another important point, gross but crucial i didn’t wet myself as it says on the list of symptoms on clonic tonic Seizures. If you have any questions, feel free to ask. Love you all!  xox 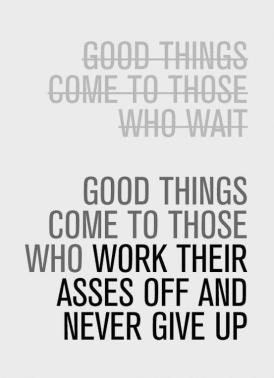 7 thoughts on “Tonic Clonic Seizures: I Really Need Your Help!!”