So I’m going to hit you with two taboo subjects in one go: Epilepsy and Depression. Not really the most fun of my blog subjects, but hey it has to be done. I am well versed in both subjects, so I think I will be able to give a personal as well as a researched angle to the table. Please see the links below for more information.

Okay, before I get going, let me just clarify a few things. First of all, I am not a doctor! I am just a young person doing research and speaking from my own experiences! I am only using two sources for this because this is a blog post, not a research paper! If you are having any difficulties with seizure control or depression, I urge you to see your neurologist.

Last year, my seizures were extremely out of control. I could barely leave my apartment. When I did, I would have crying spells, and would have to leave class early. I denied that there was an issue though. I was going through a rough patch and that was it. People cried from time to time. I acknowledged that the individual episodes were a big deal, but I couldn’t see that overall the seizures were surmounting to a huge problem. I stopped going to the gym because I was exhausted. Essentially, a buried my head in the sand and tried to get all of my school work done, even though it was a struggle to get out of bed, and on some days I couldn’t even get to class. Thankfully I’m in the type of program where teachers tend to be more compassionate, and I had an advocate to speak on my behalf. I was furious when my mom brought up the idea that I might be depressed. There is no way that I could be depressed. Depression is something that happened to ‘other people’. Man, looking back on myself, that is the oldest trick in the book. Depression can happen to everyone. Furthermore, Depression can happen to people with Epilepsy; we are not immune to it!

Depression and Epilepsy-What is the Prevalence?

According to Kanner (2006), “Mood Disorders (MD) are the most frequent psychiatric comorbidity in patients with epilepsy (PWE) with a prevalence of 20-50%; the higher prevalence rates have been typically identified in patients with poorly controlled epilepsy”.

According to Asztely, Epilepsy continues to be underdiagnosed and undertreated. Like Kanner, Asztely also agrees that depression is also related to poor seizure control.

Depression During a Seizure

Depression can occur before a seizure. So, not immediately before, but maybe the night before or something like that. I’ve had that happen before. I was in my first year of university, and for some reason most of my close friends had gone home for the weekend. I was alone in my room, and when I slipped into bed that night I had this overwhelming feeling of sadness, like “I’m all alone”. It sounds lame, but when I woke up it was painful to walk. I ended up going to the doctor, and as  it turned out I sprained all my ribs on one side from a seizure in my sleep. Who knew that could happen?

Depression After a Seizure

If I have a cluster of seizures, it is extremely probable that I will feel very depressed afterwards. I will feel tired, sad, and even angry. If I fall, bang my head, or have to go to the hospital, I can’t help but feel sad. It’s natural. I will generally need a few recovery days if the seizure was intense, as my muscles can clench, and now that the seizure is over, it’s hard to walk around, because my muscles are so sore. Fear of having more seizures can make it difficult to go out, which can also add to the low mood. If  my seizures are not well controlled, I will be dealing with a dull sense of depression as well as the seizures, because my life has to be monitored extremely closely.

Failure to Treat Depression in People with Epilepsy

According to Asztely (2008), people with Epilepsy are not treated for their depression due to the belief that it could reduce their seizure threshold. Like I said, I’m not a doctor! So if you’re looking for more information, please check out the following links. If you think you might be suffering depression, please notify your doctor. Love you all! xox 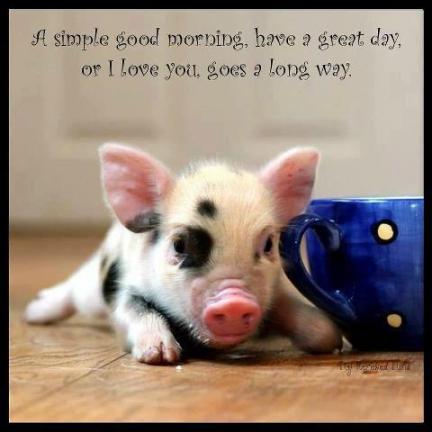 8 thoughts on “Epilepsy and Depression: Two Taboo Subjects In One Go”