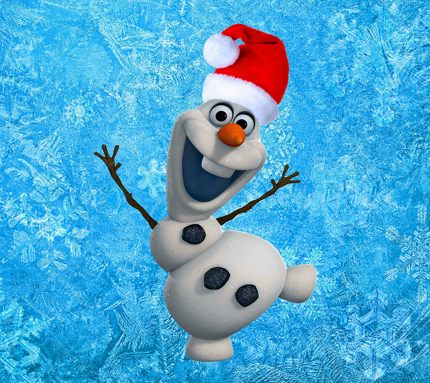 Hey everyone! Are you excited for Christmas?? I am! Tomorrow I get to start using my David’s Tea advent calendar which I am super excited about. On a less superficial note, my family and my boyfriend’s family have decided that he will spend Christmas Eve with me, and then I will spend Christmas with him and his extended relatives. This is super exciting for me because I have never spent Christmas day with a boyfriend.

In order to get ready for Christmas, my boyfriend and I went shopping on Saturday for FIVE hours. Yes you read that right. FIVE. The mall was jammed packed with a dizzying amount of people. I helped him pick out some gifts and then we split up when he went to get my gifts. I’m not going to lie: I felt like an old lady walking around because my bag was heavy and it was hurting my back. Not good at all. I didn’t want to rush him though since he was picking out my gifts. I had been invited to a party that night but I needed to go home and crash.

Once it was late enough, I conked out in about two seconds and morning arrived in no time. As we were waking up my boyfriend said “Were you talking at all last night?” I was confused. With the amount of medications I take, I am not a light sleeper. “N0pe. I conked right out last night. Why?” He told me that I had been lying on my back when I said his name. He sleeps light as a feather so he woke up. He responded with a “yeah?” and I said “Oh my god Becky look at her butt!” And then I rolled over with my back facing to him.

He wanted to burst out in laughter but still didn’t want to wake me. He probably wouldn’t have anyways. Since meeting my wonderful guy I have learned that I sleep talk an awful lot. It’s crazy! Kinda fun at the same time though.

Happy December 1! If you don’t celebrate Christmas I hope you have good holidays. 🙂